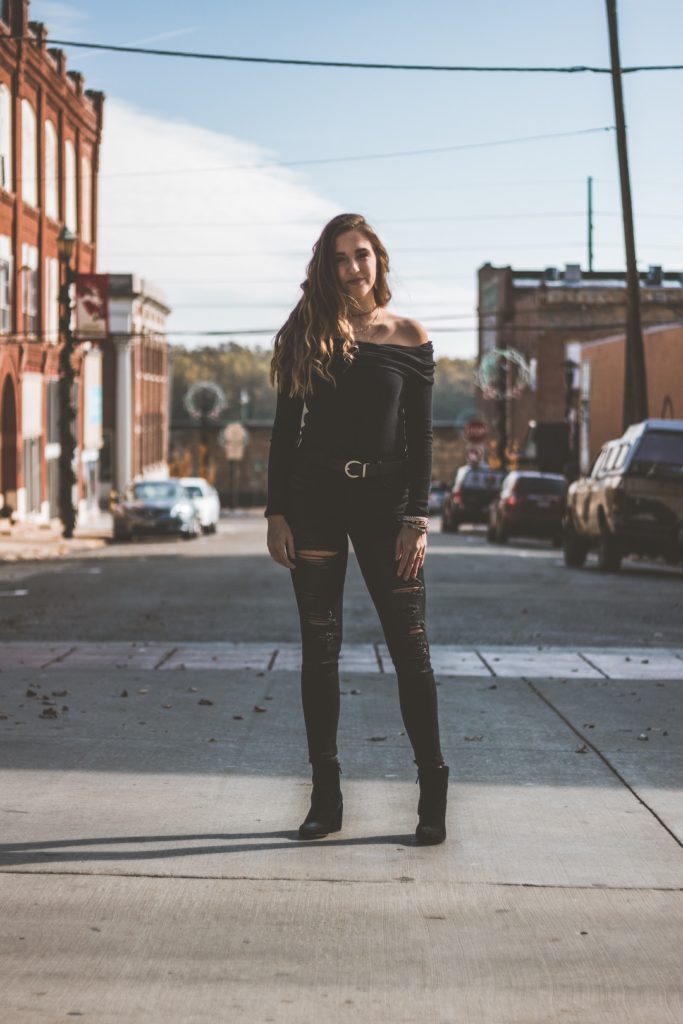 Yes Emo, short form for emotional which was directly linked to a sub-culture of rock music in the late 1990s to mainstream popularity in the early 200s. This was one of the darkest periods in fashion, literally. People’s wardrobe usually only consisted of black clothing and black studded belts. Thus was the culture, black was […]

END_OF_DOCUMENT_TOKEN_TO_BE_REPLACED

COATFIBERS is a unique place to find stylish outerwear for your best look. Our magazine features articles to enhance and nourish your fashion sense and to take your knowledge to new heights. The content of this site is copyright protected and is the property of coatFibers. For assistance please contact customer service.